Has your data allowance maxed out? It might be because it hasn’t. 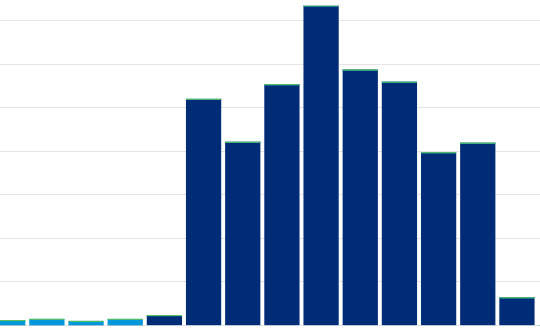 I maxed out my 40GB residential data allowance this month. Mainly on Monday. When I wasn’t using my computer.

So I contacted my ISP. Two days later, they called me, to explain that while I’d been accessing unmetered content heavily over Easter (guilty – binge watching Netflix), the usage had rolled into the peak period. So she’d spoken to her supervisor and they agreed to offer to upgrade me to a 250GB plan for an extra $10 per month, “so this will never happen again”.

But I want to know what actually happened this time, because I wasn’t even home most of that day.

The staff member said they couldn’t actually tell me what content I’d been accessing (oh really? Because you’re supposed to be able to tell the Government this, as of last Thursday… but no, I didn’t argue the toss), but explained again that my Netflix binge had rolled into peak usage.

“Hang on… are you saying that this is a problem with the system – that I’ve been metered for unmetered content?”

“Well, no, I don’t want to upgrade my plan because you’ve got a systems problem!”

“Oooohkay, of course, that’s fine, we just wanted to give you the opportunity, but that’s fine. We’ll arrange a credit on your account and you’ll be back to full speed in 15 minutes.”